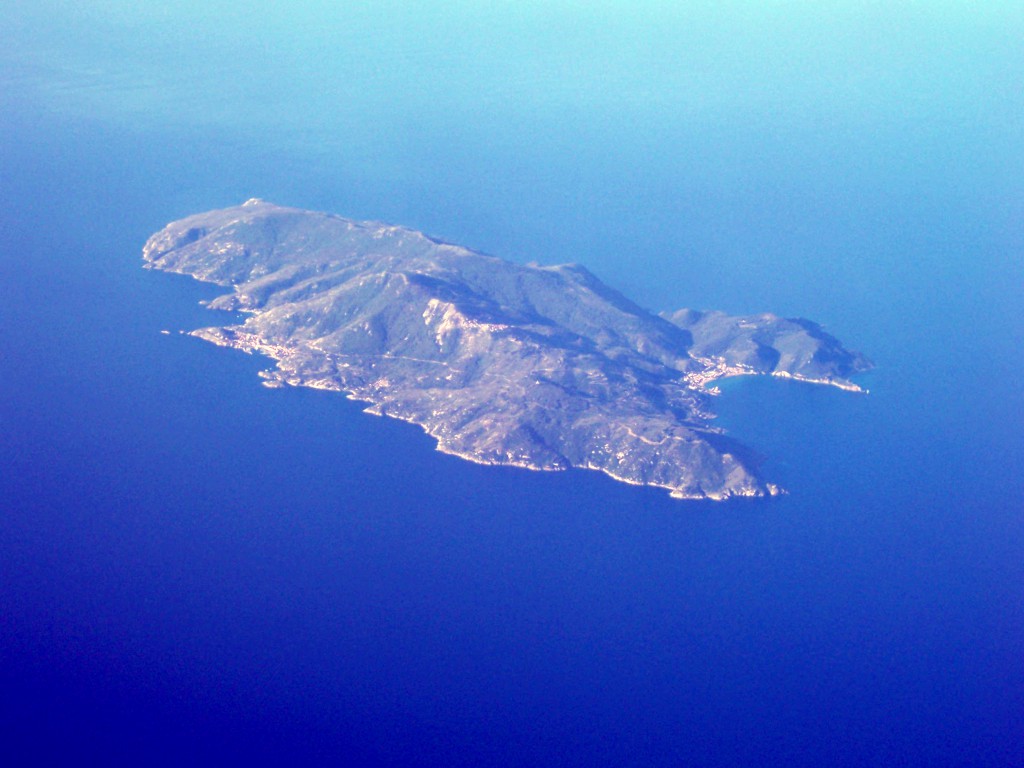 Giglio Porto is located on the east coast of the island, constituting the landing place for boats and ferries coming from the Tuscan coast. The town, originally made up of fishermen’s houses, is built around the harbor and is characterized by the waterfront and streets that open in the characteristic Piazza della Dogana, which is considered the living island. Among the historical monuments stand the Torre del Saraceno, of medieval origins, and the Church of the Madonna del Giglio. Giglio Castello is located in the central part, the higher and inner island of Giglio. The town of medieval origins is characterized by the imposing Rocca aldobrandesca, an integral part of the castle complex along with the features and well-preserved walls and some towers. In the medieval village there are also two churches, one dedicated to St. George, the other to St. Peter; it holds within it the “treasure” of Pope Innocent XIII and a magnificent ivory Crucifix by Giambologna. Campese is a modern seaside resort located on the west coast of the island, in front of a large beach enclosed in a bay, whose southern end is bordered by a series of beautiful rocks, while the northern end is closed by the sixteenth-century tower Campese. At the watchtower is a tourist marina for small boats.    The dive sites on the island. The island is of great interest for the practice of diving, and is often considered as one of the most popular among divers in Italy. It is known by diving a little challenging, but above all for the beautiful red gorgonians visible over 35 feet deep, accompanied by a rich marine life also characterized by rarity, such as starfish species Astrospartus mediterraneus, these stars gorgon.